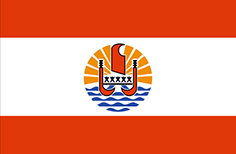 We carry confirmed dates till Dec 2023

-
cards/flowers : At New Year during the night, the Jade Emperor conveyed all animals. Only 12 showed up. To thank them, Buddha dedicated one symbolic year per visitor. Each new born would inherit the relevant animal's characteristics. NOT a public holiday

-
Catholic or protestant : Seven weeks after Easter Monday -Marking the day the Holy Spirit entered the disciples left behind and the beginning of their ministry. Not a paid holiday. Due to a succession of gazetted decrees, this day MAY STILL BE A WORKING DAY in some institutions or businesses. Please double check.